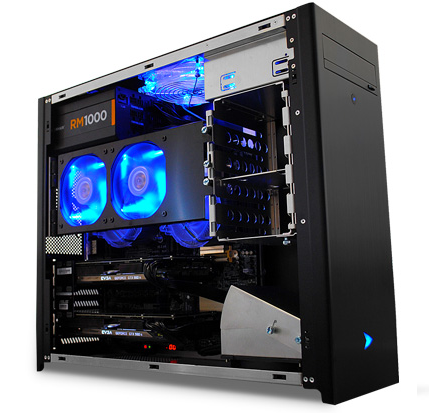 According to Statista, a statistics portal providing data and information from over 18,000 credible sources, the revenue generated from the sale of video games worldwide in 2015 was a staggering $101.62 billion! Clearly, the introduction of exciting new games every year is keeping gamers hooked to their gaming computers. If you are an avid gamer too, here are some of the top video games to look forward to in 2016. 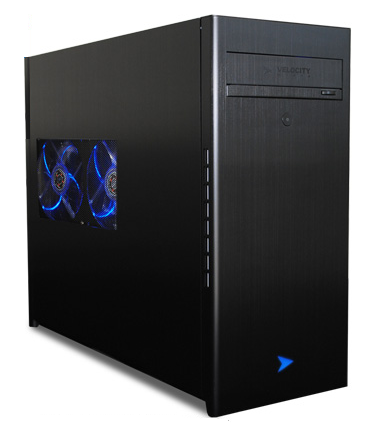 So, if you are still on the edge of choosing the best from the latest gaming computers to enrich your experiences, the time is now. Some of the best games you can lay your hands on await your participation in 2016.